When we were little, young, small, however you wish to describe it, we all had one thing in common. That is, we all used our imagination. I mean really used it. Toy cars became Starsky and Hutch, Dolls became Alexis Carrington – I’m guessing here as I was never a doll kinda guy – and through action figures we were all Luke Skywalker, Han Solo or, if you were that creepy kid, Darth Vader!

Then we get older and we aren’t allowed to play with our imagination anymore. It’s replaced with adulting. Working, socialising, looking after the house, walking the dog and cooking for the kids. Society was ever thus.

That is, of course, unless you happen to be a writer, aspiring or otherwise. We get to be kids, grumpy, tired, wine-soaked kids, but kids none-the-less.

You ask a writer, aspiring or otherwise, what they see and you could be there for a while.

“I see a car. There’s probably a body in the boot. Maybe two. Bullet holes in the head. A bag of cash on the front seat, in a sports bag. The only other person in the car is a woman. Did she kill them? No, she’s being set up. Here come the police. Detectives, armed detectives. How did they find her? A tracking device, under the wheel arch most likely. They’re screaming at the woman. She doesn’t respond. Instead of getting out of the car as they’re commanding, she reaches down. The detectives open fire, she’s going for a gun. But the cars bulletproof. The woman pulls her hand back up. She’s holding a beer, it’s a Budweiser. She takes a drink, savouring the golden liquid. Today is a good day, she thinks. But now she needs to deal with this intrusion….”

You look at them, confused. It’s just a blue car FFS!

But that’s both the burden and the gift we’ve been given. We yearn to create; we need to create. Someone once said, “The three greatest things in the world are blank paper, a pen and an imagination, for the possibilities are limited only by the boundaries which you impose on yourself.”

Society can bite me, I’m an overweight Peter Pan, armed with a Bic, and I want to stay in Neverland. 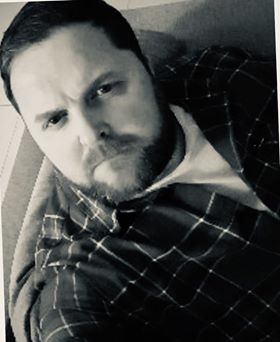 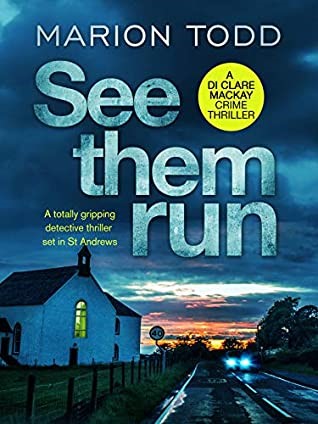